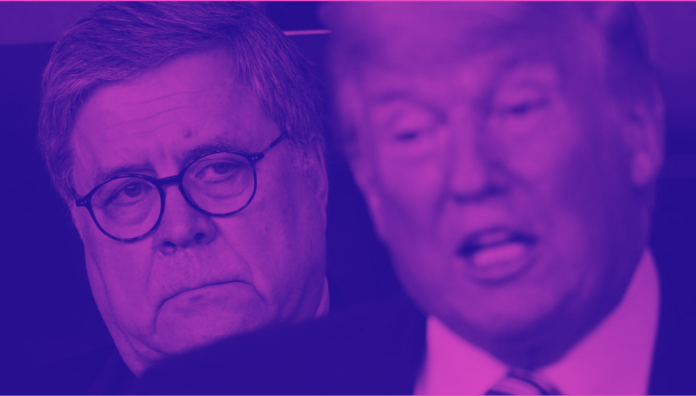 Former Attorney General Bill Barr was quoted giving perhaps the most scathing public criticism a prominent Republican has given about former President Donald Trump’s decision to bring a trove of government documents to Mar-A-Lago after the end of his term, suggesting federal authorities were left with little choice but to raid the property after Trump “jerked around” investigators.

Barr, who served as attorney general for almost two years under Trump, dismissed GOP criticism of the raid of a former president’s home as “unprecedented,” saying “it’s also unprecedented for a president to take all this classified information and put them in a country club.”

The former attorney general said Justice Department officials may have felt they needed to carry out the raid after reportedly being tipped off that Trump kept some highly classified documents after receiving a subpoena earlier this year asking him to turn over sensitive records.

Barr also poured cold water on Trump’s defense that he somehow declassified the documents, calling it a “highly improbable” act that would be “such an abuse” of power if it actually did happen. Trump denies any wrongdoing and has repeatedly blasted the raid as a political stunt, claiming he would have willingly handed over any records prosecutors asked for.

The story continues to develop…