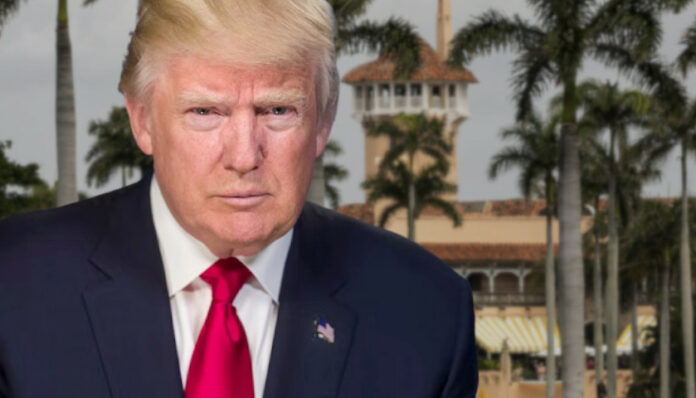 The sharply worded order from Ms. Cannon, a Trump appointee, will almost certainly slow the pace of the investigation and set the stage for a challenge to a federal appeals court.
age from the order by US District Judge Aileen Cannon naming Raymond Dearie as a special master (Jon Elswick/AP)

The department had given the judge until Thursday to put on hold her order pausing investigators’ review of classified records while the special master completes his work. The department said it would ask the Atlanta-based 11th US Circuit Court of Appeals to intervene if she did not do so by then.

The Justice Department did not immediately comment on Thursday’s ruling.

Ms. Cannon, who last week granted the Trump team’s request for a special master over the objections of the Justice Department, made clear in her Thursday order that she was not prepared to blindly accept the government’s characterizations of the documents, saying “evenhanded procedure does not demand unquestioning trust in the determinations of the Department of Justice”.

She turned aside the department’s position that Mr. Trump could not have any ownership interests in the documents, and said she was receptive to the possibility the former president could raise valid claims of privilege over at least some of the records.She noted ongoing disagreements between the two sides about the “proper designation of the seized materials” and the “legal implications flowing from those designations”.

“The Court does not find it appropriate to accept the Government’s conclusions on these important and disputed issues without further review by a neutral third party in an expedited and orderly fashion,” she wrote.

The selection of Mr. Dearie, a former federal prosecutor who for years served as the chief judge of the federal court based in Brooklyn, came after both the Justice Department and Mr. Trump’s lawyers made clear they would be satisfied with his appointment.